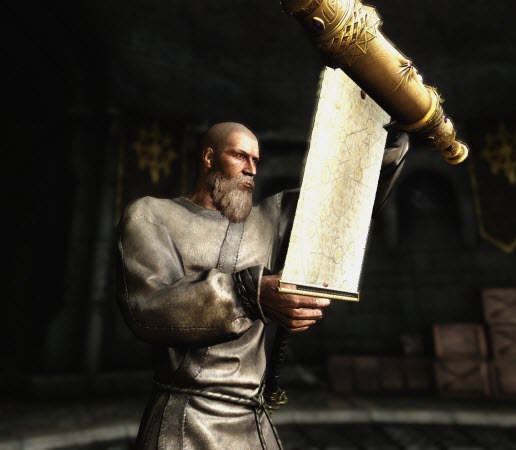 The Hidden Mystery of the Ages

This is another one of my jazz/rock fusion tunes. As in some of my other tunes, I wrote horn parts into this one as I’ve been very influenced by horn sections. I had played in a few bands that had horns and I loved the sound. This one featured my friend Richard Grose, from North Carolina, playing drums and Italian violinist, Georgio Finetti.

Honestly, the recording quality and mixing of the song is lacking and if it wasn’t for the fact that I deleted the original track files, I would redo the mix. I may revisit doing this one over again sometime in the future.

Inspiration for the Song

The inspiration of this song came from a phrase that continually captivated my imagination every time I read it in the Bible:

The prophesy of the appearing of Christ and His birth, death and resurrection and his purpose was woven and embedded all through scripture for many hundreds of years before Christ and wasn’t clearly understood until after the events occurred. It was cleverly hidden from, not only humanity, but also from God’s adversaries ruling in the kingdom of darkness (and at work in the world) so that they wouldn’t know the plan that would ultimately cause the death blow to Satan’s authority over humanity.

(Colossians 1:26) “I have become its servant by the commission God gave me to present to you the word of God in its fullness— the mystery that has been kept hidden for ages and generations, but is now disclosed to the Lord’s people.”

(Ephesians 3:3-6) “Surely you have heard about the administration of God’s grace that was given to me for you, that is, the mystery made known to me by revelation, as I have already written briefly. In reading this, then, you will be able to understand my insight into the mystery of Christ, which was not made known to people in other generations as it has now been revealed by the Spirit to God’s holy apostles and prophets. This mystery is that through the gospel the Gentiles are heirs together with Israel, members together of one body, and sharers together in the promise in Christ Jesus.”

(Ephesians 1:7-11) “In him we have redemption through his blood, the forgiveness of sins, in accordance with the riches of God’s grace that he lavished on us. With all wisdom and understanding, He made known to us the mystery of his will according to his good pleasure, which he purposed in Christ, to be put into effect when the times reach their fulfillment—to bring unity to all things in heaven and on earth under Christ. In him we were also chosen, having been predestined according to the plan of Him who works out everything in conformity with the purpose of his will.”

(1 Corinthians 2:7-9) “No, we declare God’s wisdom, a mystery that has been hidden and that God destined for our glory before time began. None of the rulers of this age understood it, for if they had, they would not have crucified the Lord of glory. However, as it is written: “What no eye has seen, what no ear has heard, and what no human mind has conceived” the things God has prepared for those who love him”.